Latest news in the organization 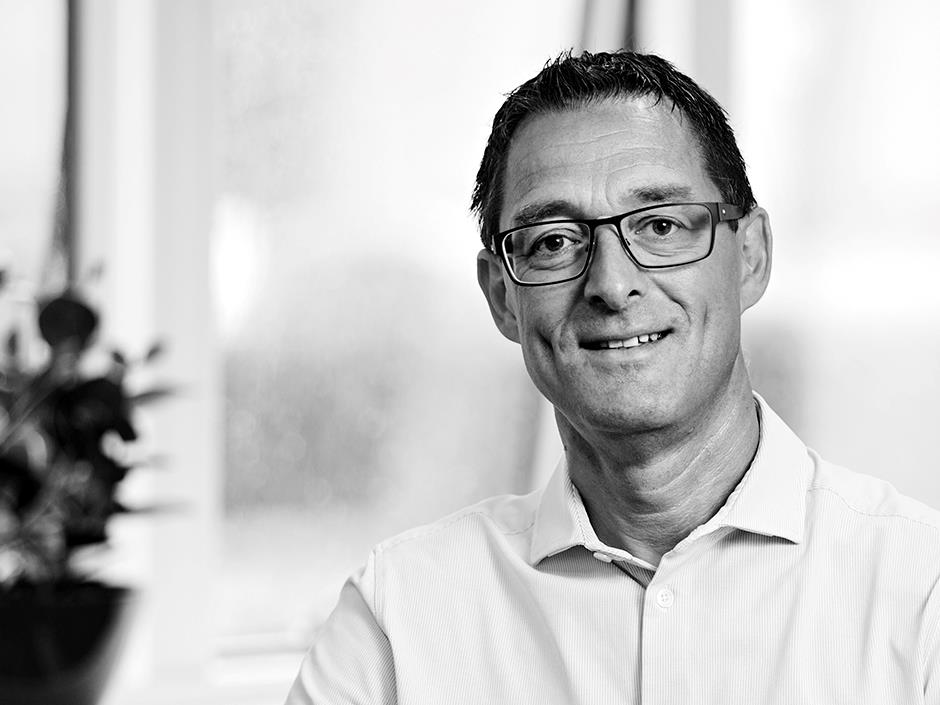 On the 1st of June, Christian Linnet started as new Supply Chain Manager. In this function, Christian is responsible for logistics, DAQ, and production. Christian is also a member of the Management Team in R2 Agro.

After many years abroad - England, Sri Lanka and Mexico respectively - Peter Skou in 1996 returned to Denmark and commenced his career in Rode & Rode A/S (now R2); his responsibility was to further develop the food ingredients department.

After a successful development and structure of this department, Peter Skou became partner in 1998. His visionary and commercial insight has been an essential reason for the positive development of R2 Group Holding and its companies during the years: thus the strong basis of the company - based on a large diversity in business activities – has been ensured.

Peter´s large network and his commercial skills were also an essential reason for the successful sale of the food ingredients division to a foreign company in 2015; he continued for a short period in the sold company, however, as the R2 companies were in Peter´s DNA he returned and is today Commercial Director and Chairman of R2 Agro and Chairman of Nuco Invest.

During the years, Peter has been – and still is - a member of several boards both in Denmark and abroad, e.g. in the European Association for the chemical distribution, FECC. Today he is Deputy Chairman in the Commercial Committee in Vejle Kommune, Chairman of BusinessVejle, board member of DAKOFO (Danish Association of the Grain and Feed trade), and Chairman of “Vejle Iværksætter- og Erhvervsfond.”

Peter is a very passionate person – he works dedicated and professionally with everything, he involves himself in. He knows how to ”nurse” his large network and is at the same time a real family man. He appreciates his time with his wife Dorthe and their four children – and they enjoy to spend time in their holiday cottages in Skagen and Spain. He is very passionate about football and besides from being a huge fan of Vejle Football Club, he follows Liverpool just as close.

Due to Corona it is not possible to organize a big reception, therefore Peter will be celebrated internally in the company and privately. 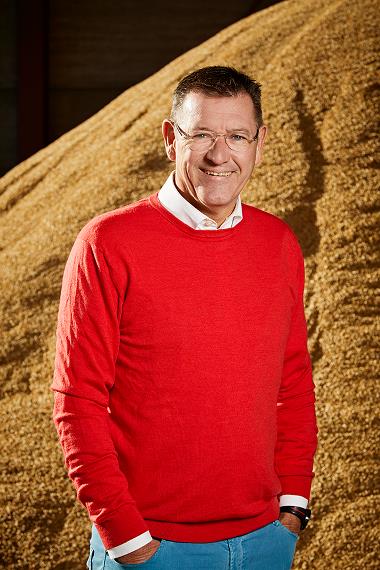