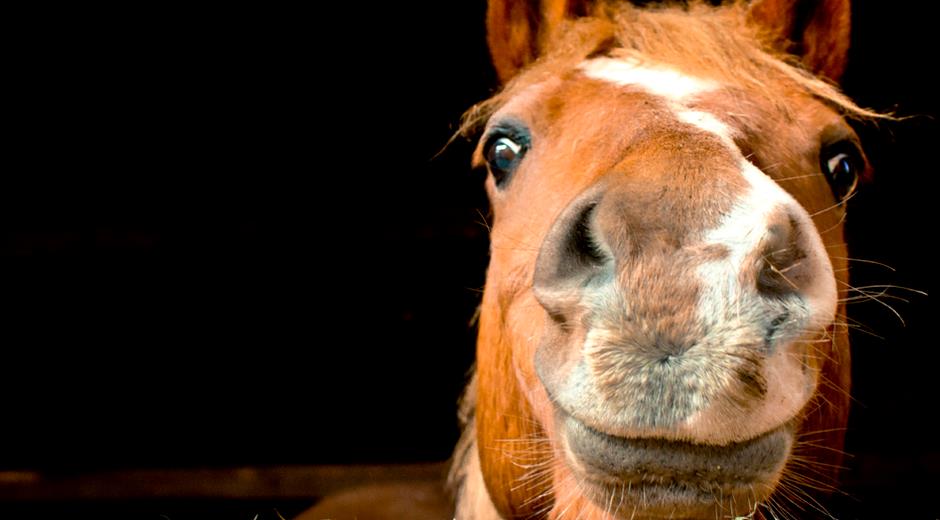 Line says:
I was born in 1985, lives in Helsinge, Denmark, together with Ali. I have three horses myself and Ali and I have one together. I have been riding my whole life; previously I competed in jumping, but in 2012 changed to eventing.

I train dressage with Helena Källblad, showjumping with Ulrich Gaarslev and Cross Country with Anna Hassö. 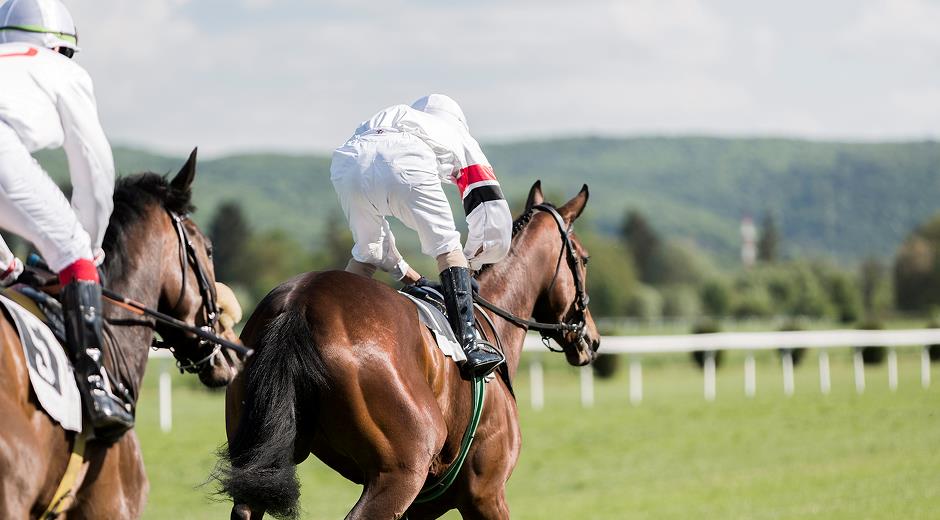 We have seven warmbloods that have all been scoped and diagnosed with problems in the stomach, some of them quite severe.

All of them were treated with medicine for quite some time, without significant improvement. Our vet mentioned that she had other clients that had luck with Egusin. We started all seven horses on Egusin SLH, then on Egusin 250. Wow, what a difference! All seven horses were visibly more comfortable and happy, and the cost of Egusin is less than that of the medicine.

We tried to stop using Egusin on a couple of the horses. Within a week or so, those horses started showing symptoms. We put them back on Egusin and the symptoms disappeared. What a fantastic product!

"I was pleased with the cure with Egusin SLH and Egusin 250."

"My experience with Egusin SLH is really good."

"My colt has been given Egusin SLH for 1 . months with really good effect."

"With Egusin SLH he changed his behaviour in just a few days."

"My best friend is back"

"He loves being ridden again after an Egusin SLH cure."

"After a cure with Egusin SLH, and now using Egusin 250 the horse is really well."

"I can now say that I have a healthy and happy horse." 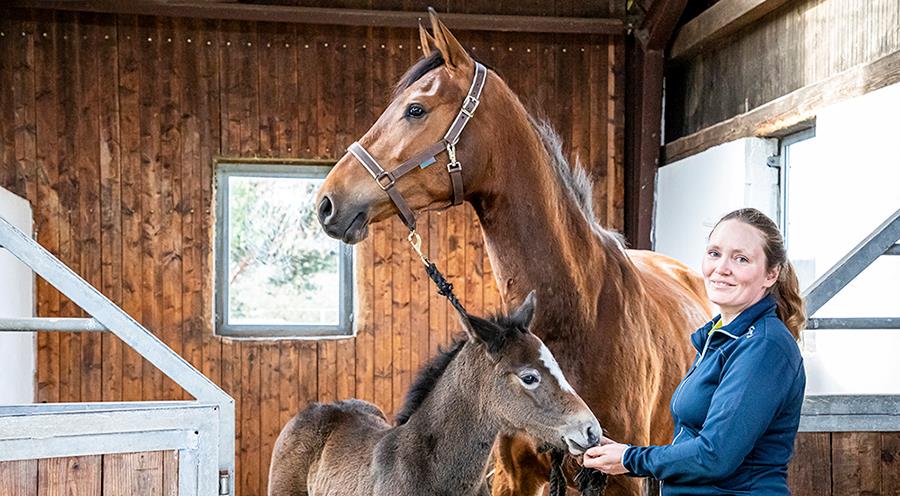