We can now offer our customers – manufacturers and distributors of supplementary feed – non-GM products for the growing number of dairy farmers recruited by Arla as producers of milk from cows that have been fed without genetically modified feed.

Arla24 milk and a range of supermarket chains’ own brands are included in VLOG. 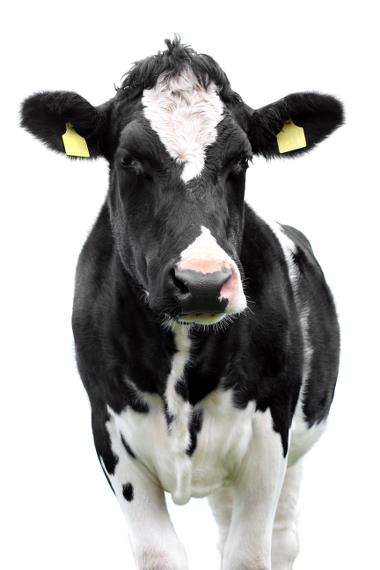 The German Federal Ministry of Food and Agriculture has employed VLOG (Verband Lebensmittel ohne Gentechnik e.V. VLOG/The German association for gene technology free food) exclusively for issuing and managing licenses for use of the ’Ohne Gentechnik’ label. It is only possible to receive a license if documentation has been presented to VLOG for all legal requirements regarding product labelling as ’Ohne Gentechnik’ – meaning that the product has been manufactured without gene technology – to be fulfilled.

With VLOG, everyone in the supply chain can document that GMO material is not used during growing, or in feed for production of agricultural products, such as vegetables, milk and meat. Companies that comply with the VLOG standard’s requirements for production can label their goods with the VLOG logo and/or ’ohne Gentechnik’.

Why is VLOG needed?

The requirement comes from the German milk market, which is controlled by, among other things, the consumers’ preference for non-GM. Large supermarket chains, such as Aldi and Lidl, have their fingers on the pulse and are quickly adapting to new trends driven by consumers, and direct new quality requirements to the dairies. In Germany, 1.3-1.5 bn kilos of milk will be converted to non-GM milk. *

In Denmark, Arla has entered into contracts with a number of dairy producers for the delivery of milk based on non-GM feed, and more contracts will be signed as dairy producers’ feed contracts expire or are changed. The supplement for production of non-GM milk is 0.075 DKK per kilo.

Arla’s suppliers of milk based on non-GM feed must comply with the German VLOG standard.